Discover the different parts of the city
and find out what Geneva has to offer. 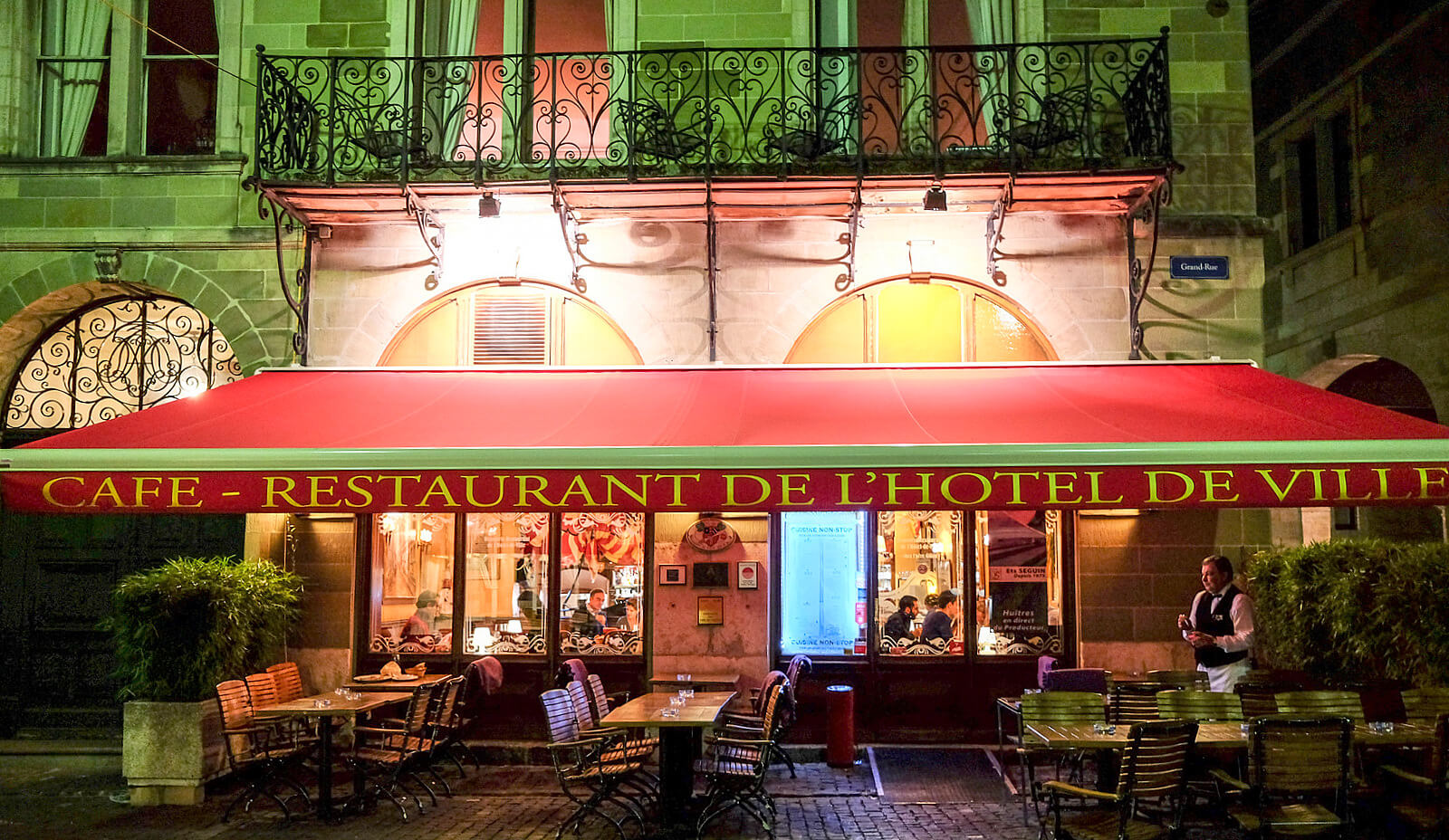 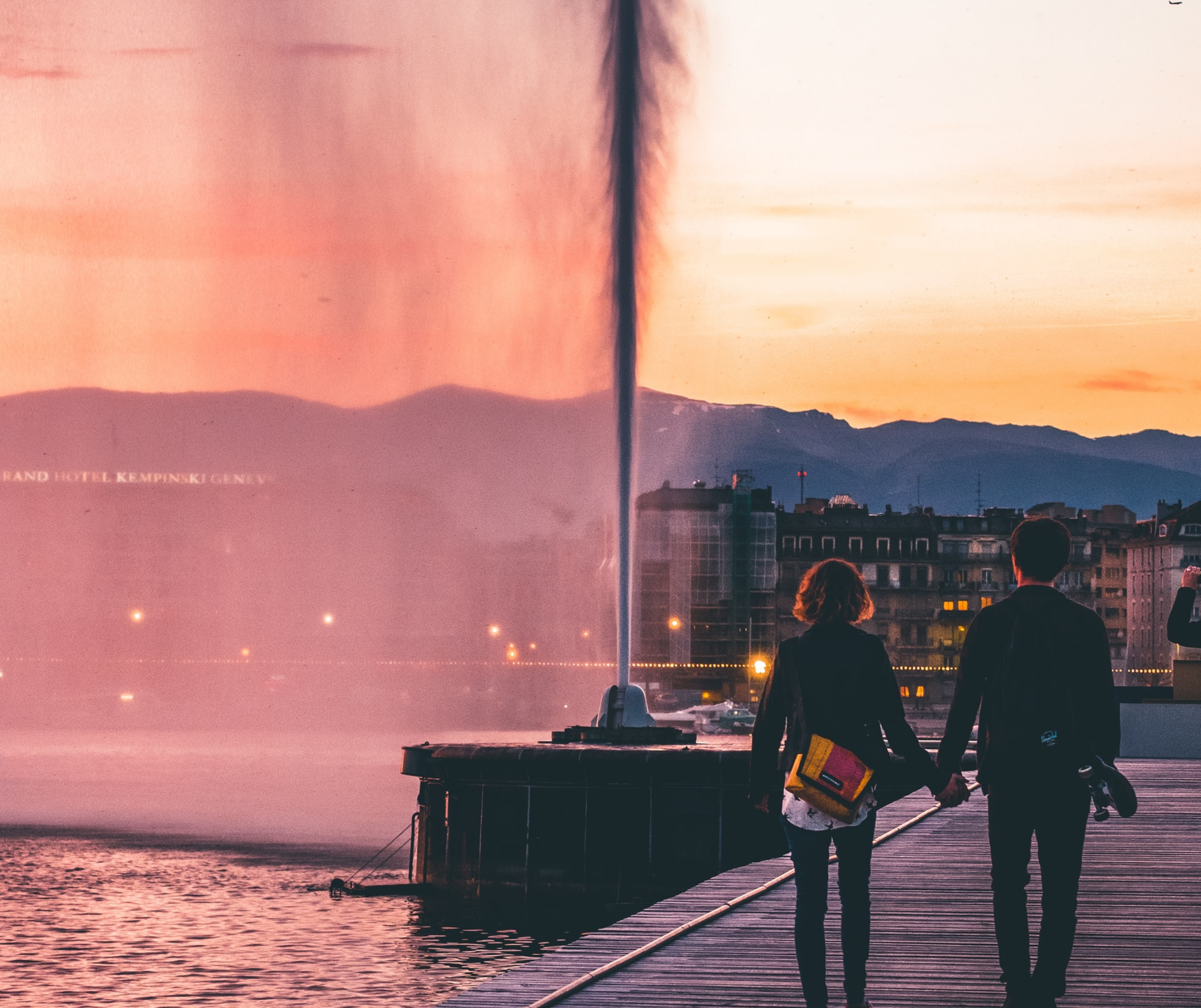 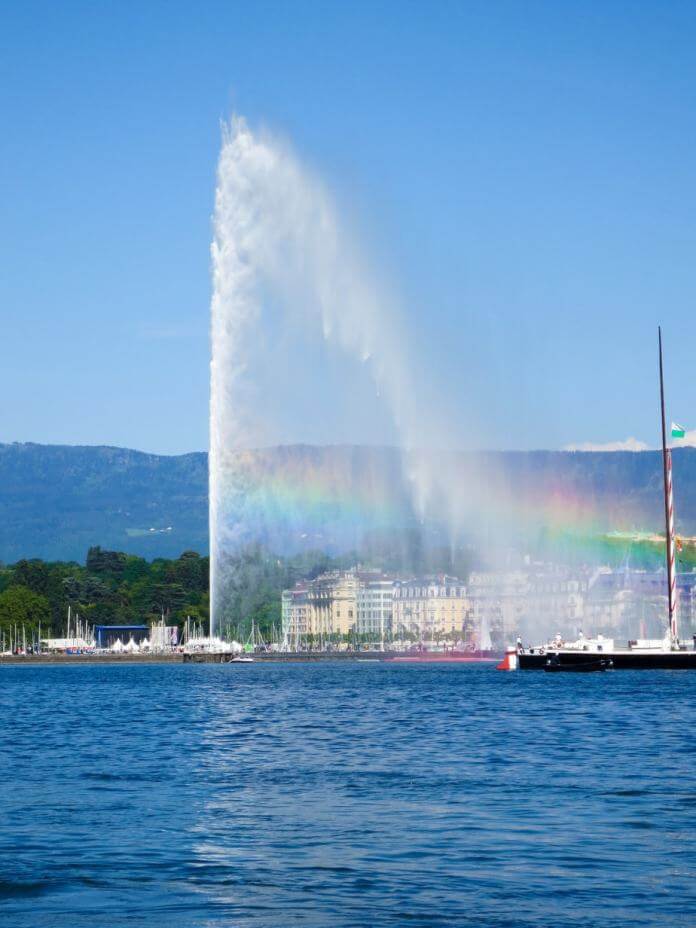 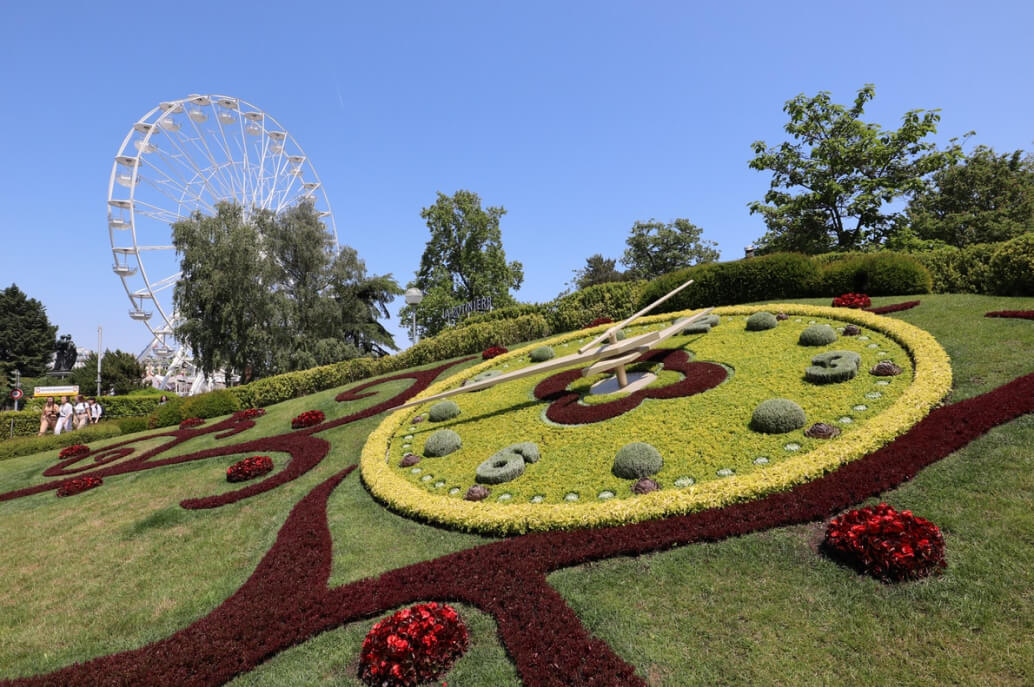 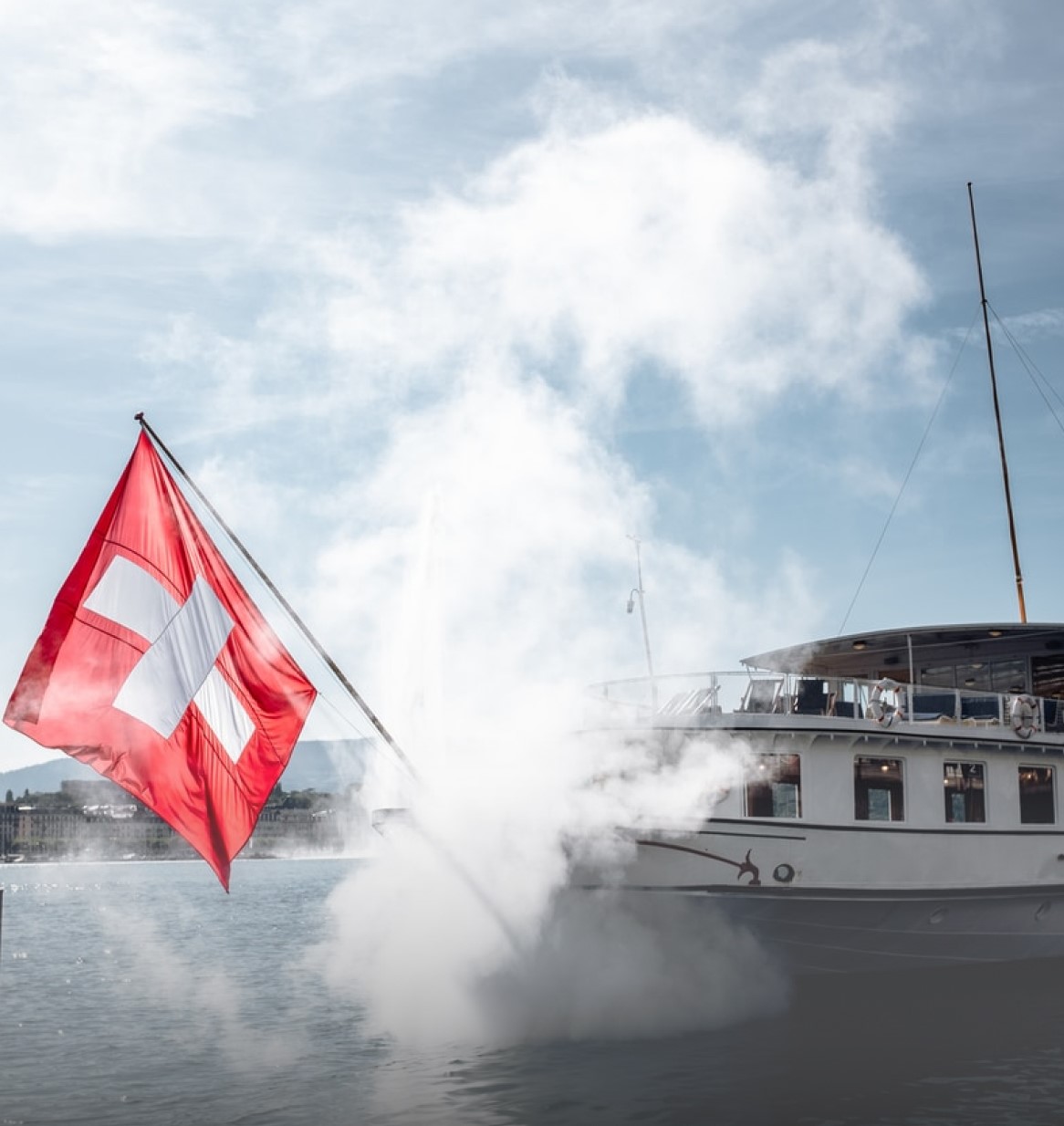 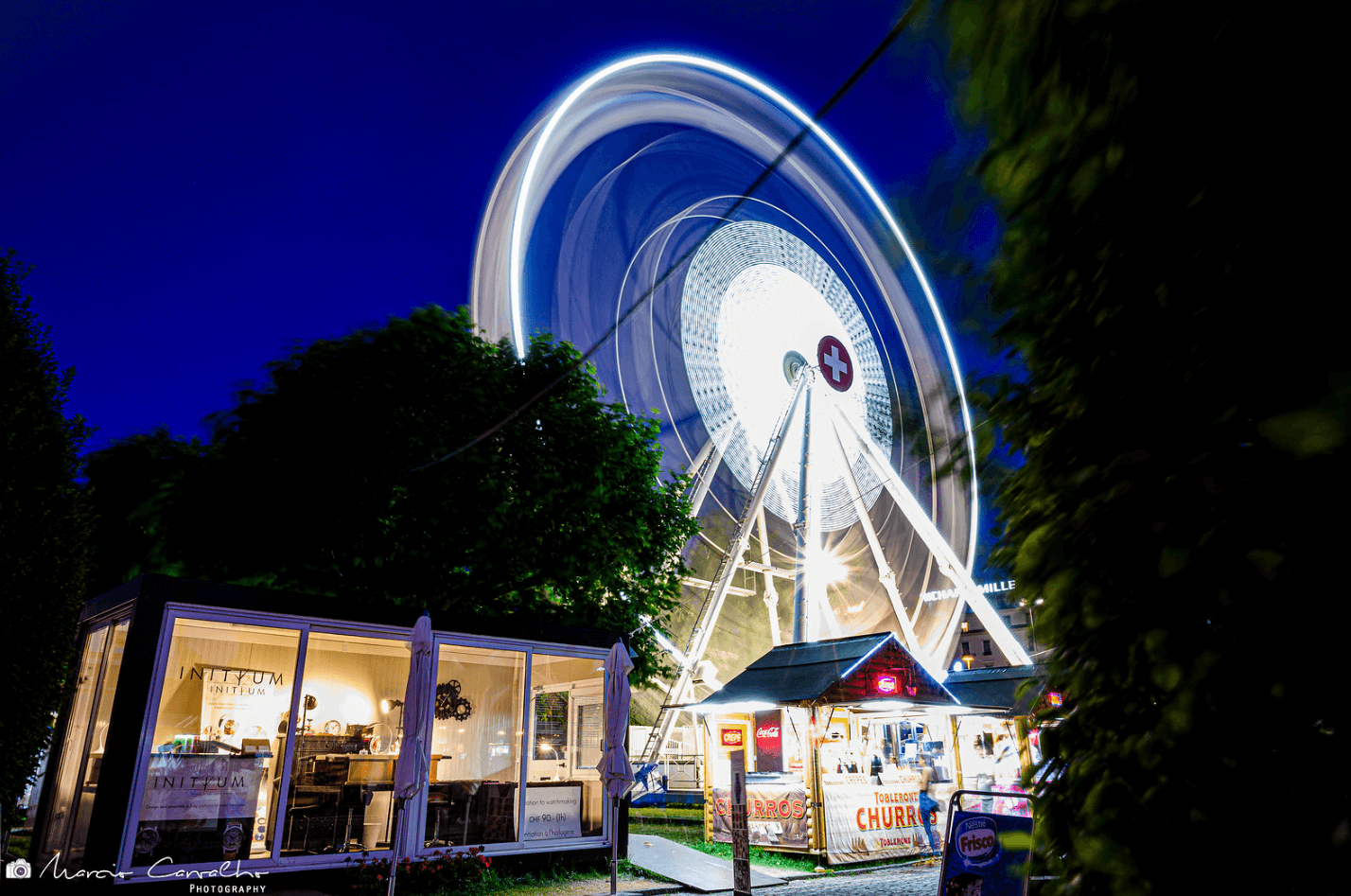 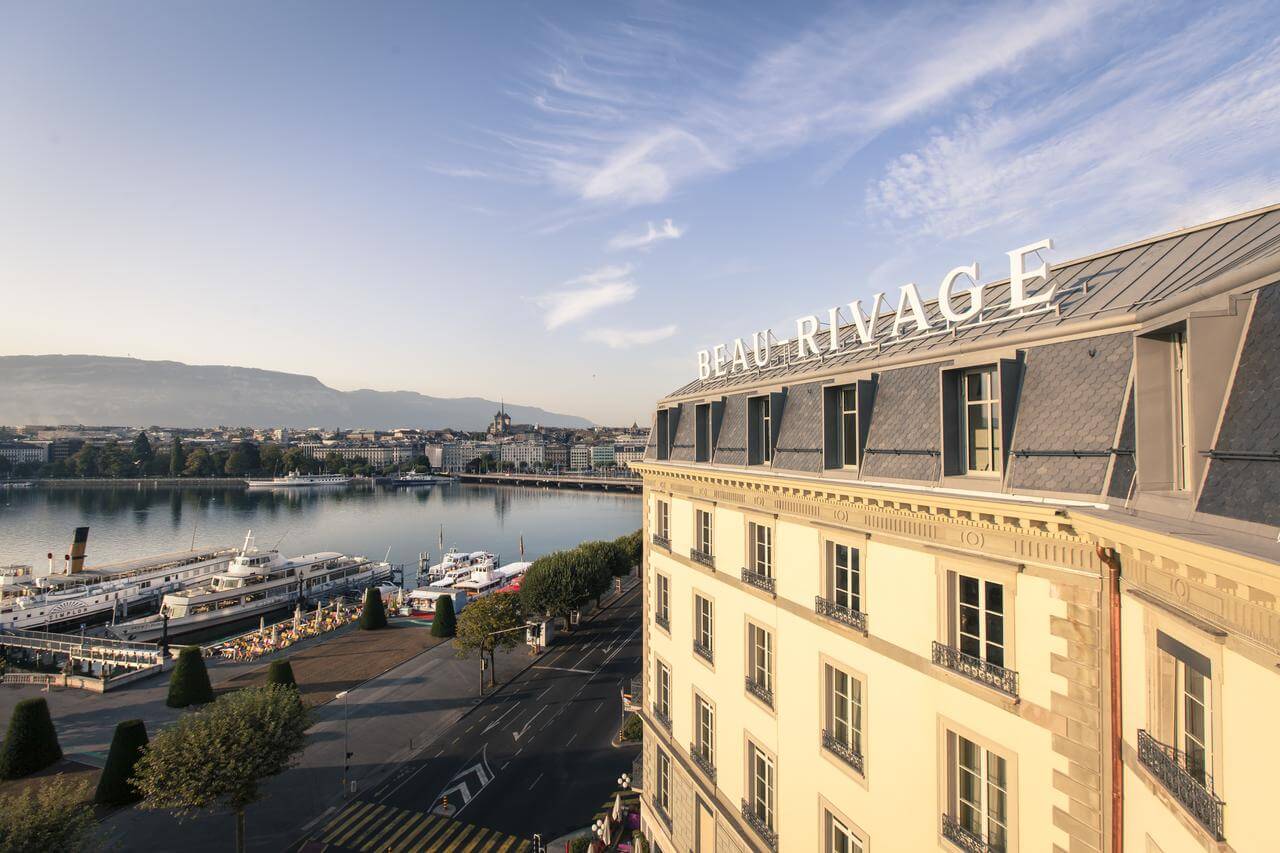 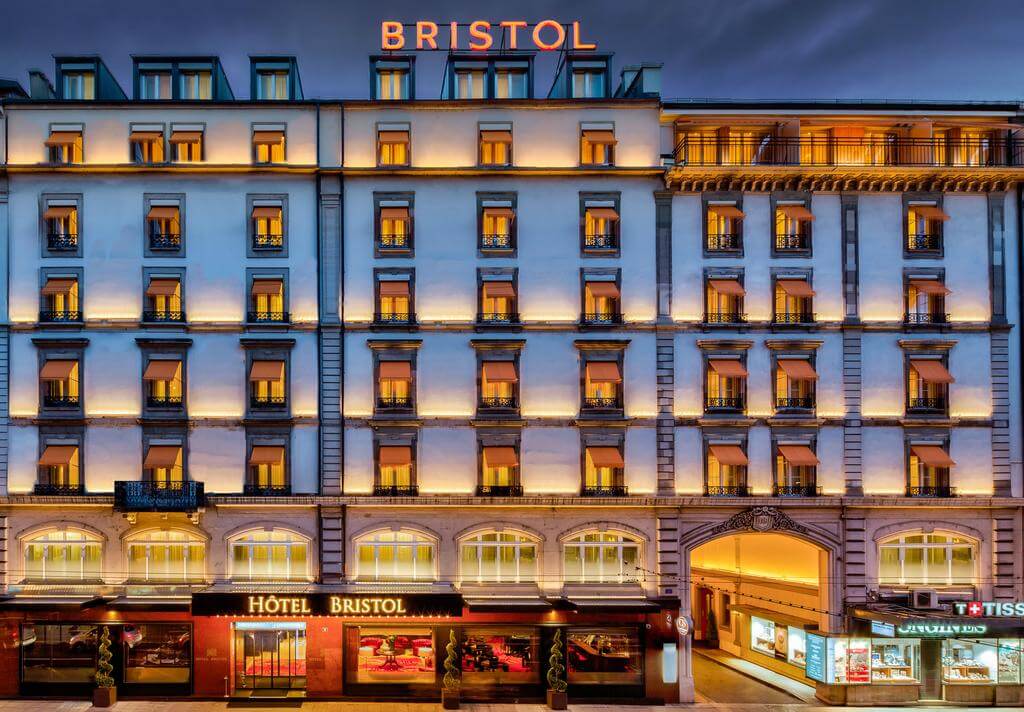 Situated along the banks of Lake Geneva at the foot of the Alps, Geneva sparkles as one of Europe's most beautiful cities. Today, the city of Geneva is a cultural center second to none featuring world class entertainment, top rated restaurants and unlimited opportunities for recreation.

Getting Here
MORE ON FLIGHTS 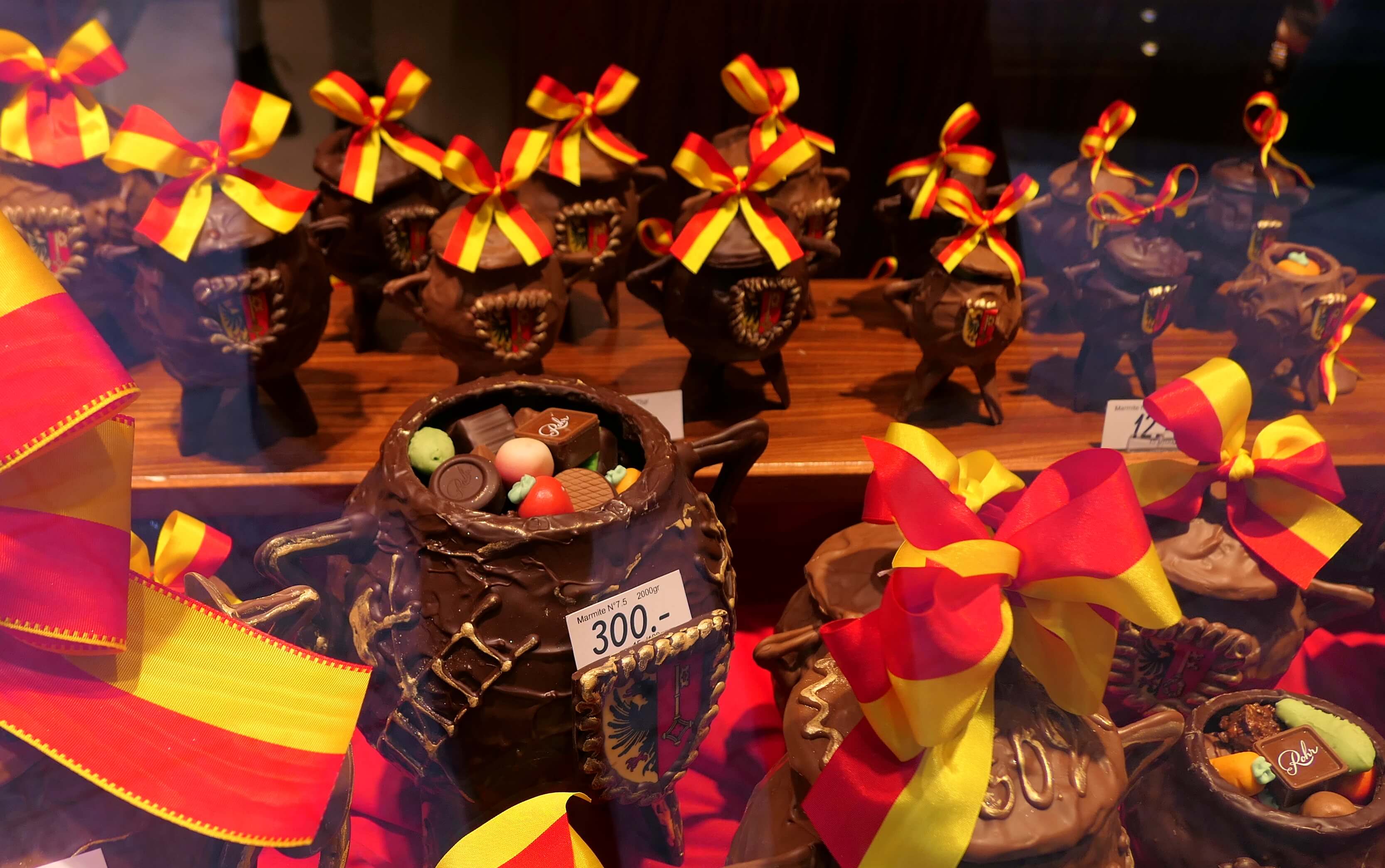 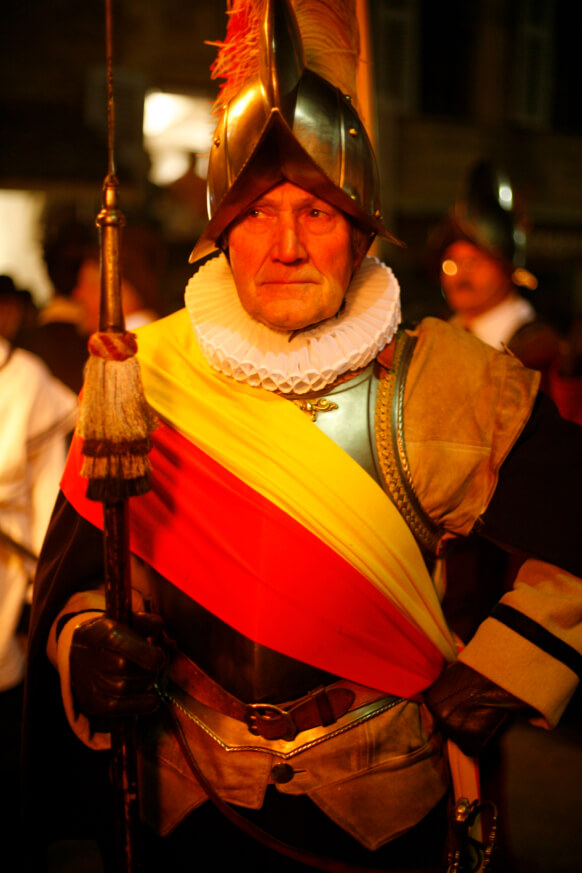 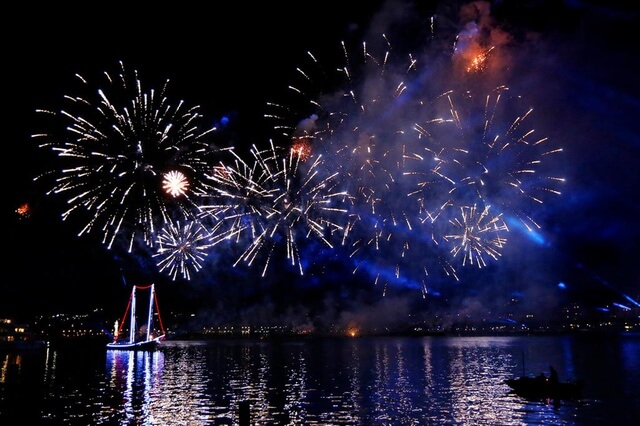 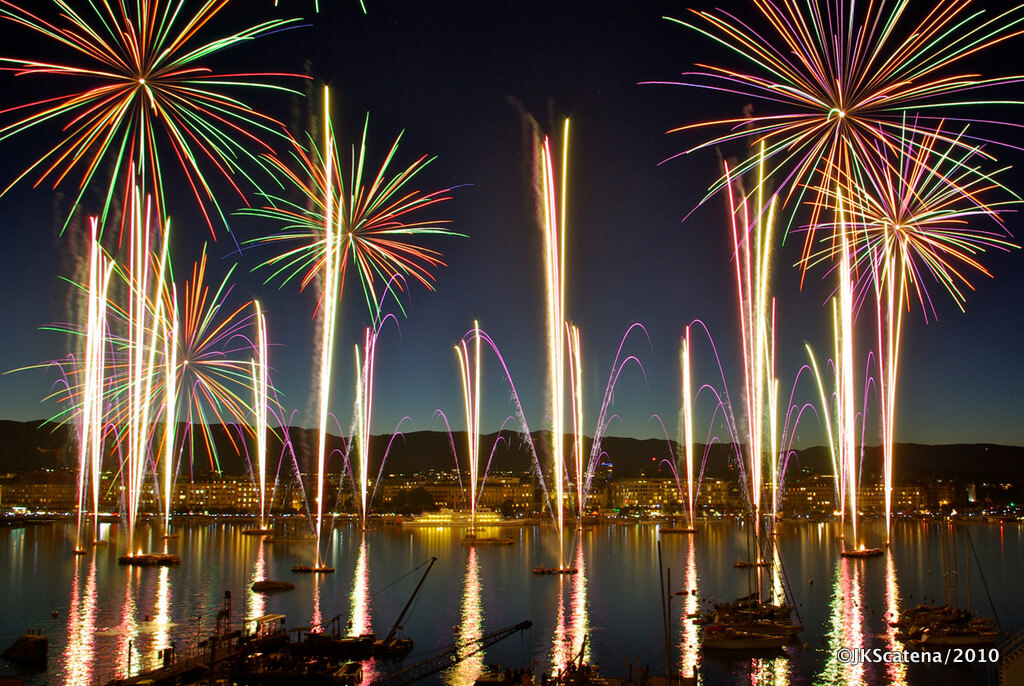 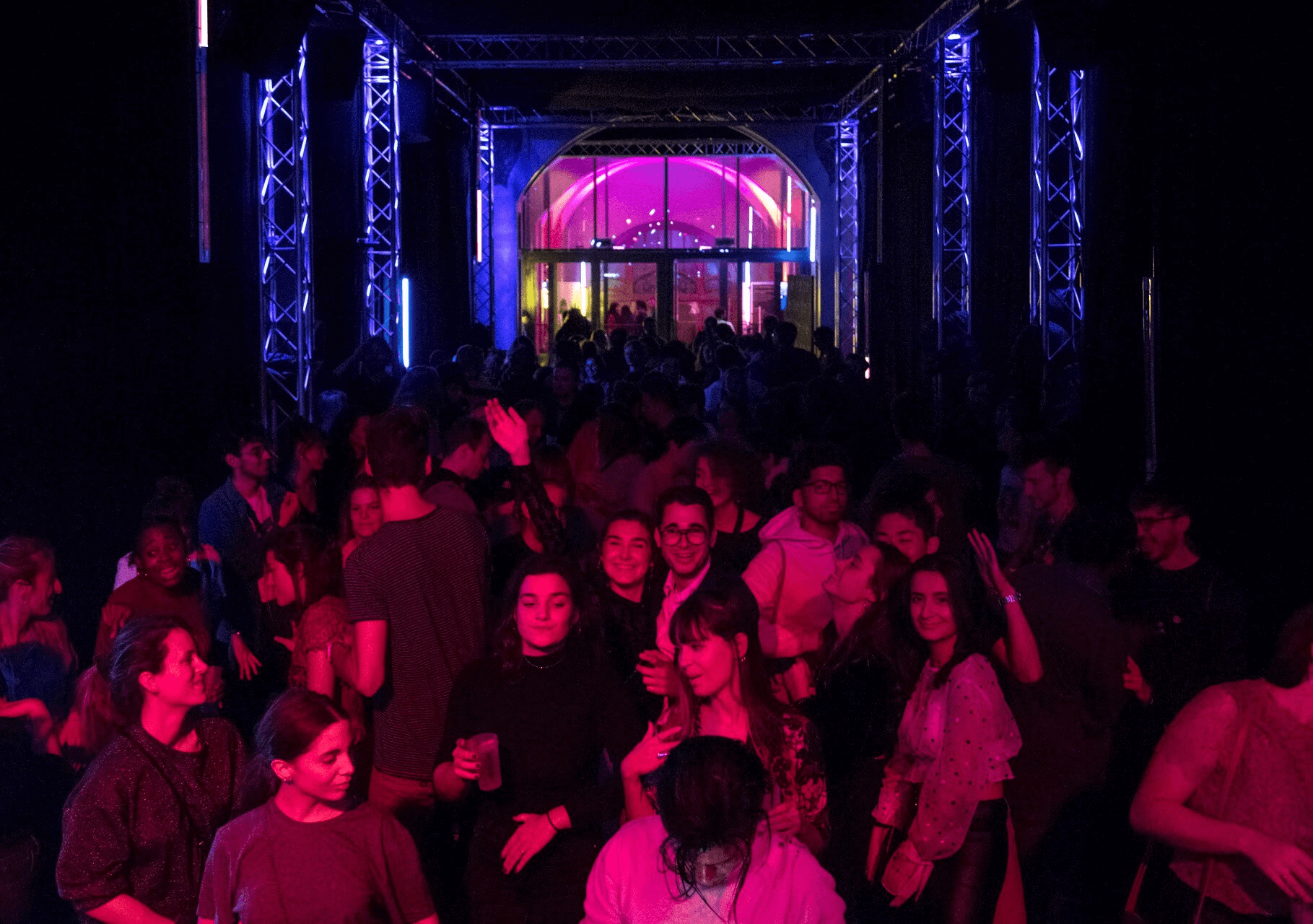 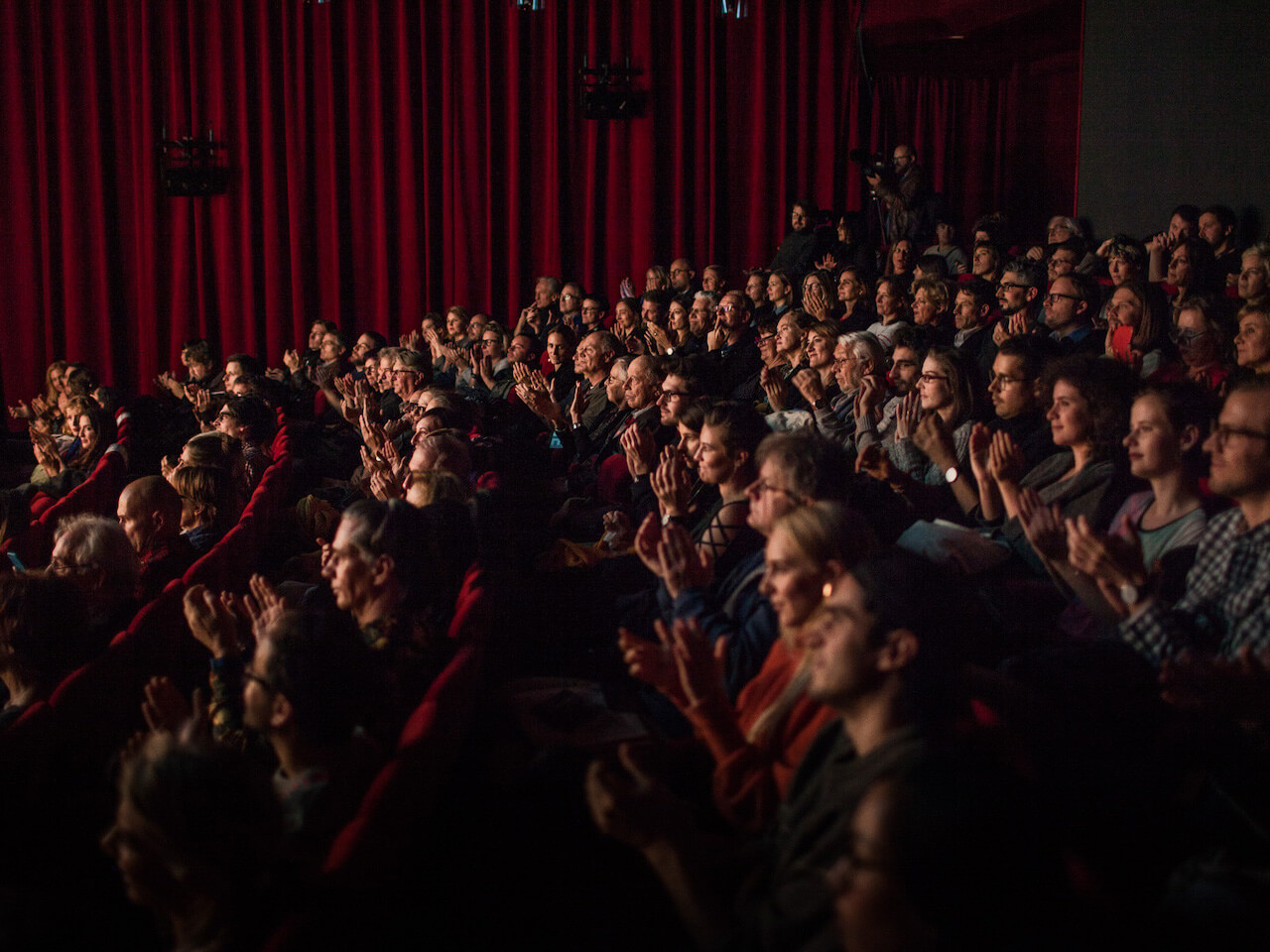 Geneva was an Allobrogian border town, fortified against the Helvetii tribe, when the Romans took it in 121 BC. It became Christian under the Late Roman Empire, and acquired its first bishop in the 5th century, having been connected to the Bishopric of Vienne in the 4th.

In the Middle Ages, Geneva was ruled by a count under the Holy Roman Empire until the late 14th century, when it was granted a charter giving it a high degree of self-governance. Around this time, the House of Savoy came to at least nominally dominate the city. In the 15th century, an oligarchic republican government emerged with the creation of the Grand Council. In the first half of the 16th century, the Protestant Reformation reached the city, causing religious strife, during which Savoy rule was thrown off and Geneva allied itself with the Swiss Confederacy. In 1541, with Protestantism on the rise, John Calvin, the Protestant Reformer and proponent of Calvinism, became the spiritual leader of the city and established the Republic of Geneva.

By the 18th century, Geneva had come under the influence of Catholic France, which cultivated the city as its own. France tended to be at odds with the ordinary townsfolk, which inspired the failed Geneva Revolution of 1782, an attempt to win representation in the government for men of modest means. In 1798, revolutionary France under the Directory annexed Geneva. At the end of the Napoleonic Wars, on 1 June 1814, Geneva was admitted to the Swiss Confederation. In 1907, the separation of Church and State was adopted. Geneva flourished in the 19th and 20th centuries, becoming the seat of many international organizations.